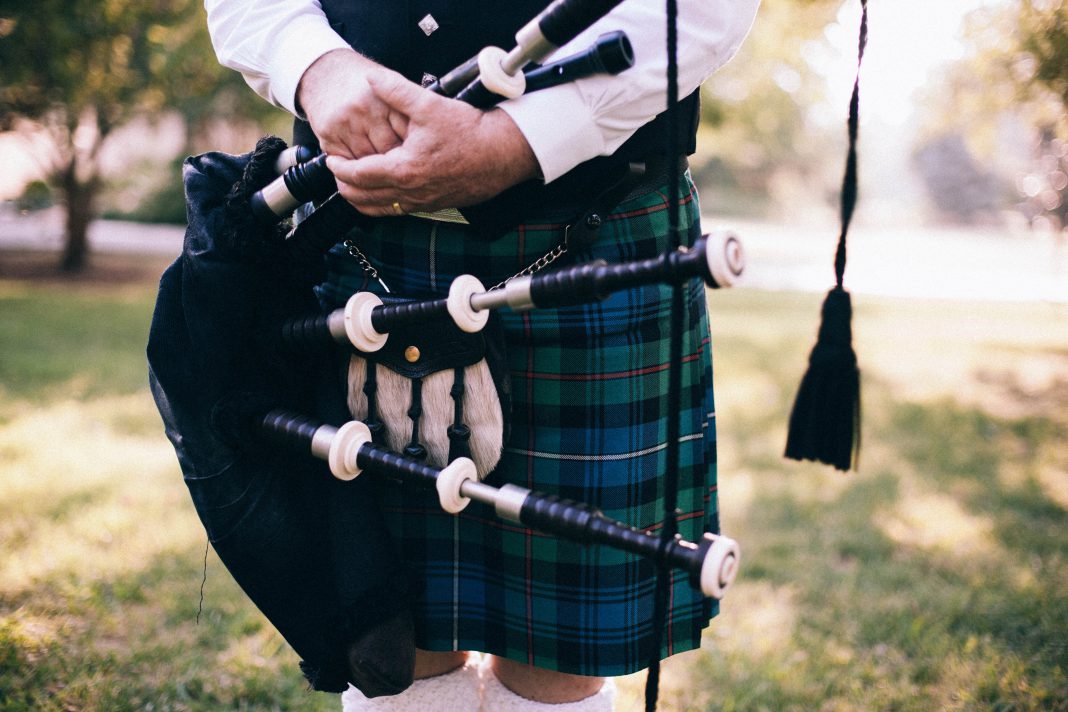 Before I moved to Edinburgh I had never heard of Burns Night, but I soon learnt it’s a tradition that Scots take very, very seriously. It’s a night celebrating not just Scotland’s greatest poet, but pretty much Scotland itself. If you fancy going along to one, prepare yourself for an abundance of kilts, whisky, haggis, Highland dancers, bagpipes, songs, poems and a party that’ll go long into the night.

What is Burns Night?

Burns Night is a celebration of poet Robert Burns one of Scotland’s holy trinity of famous writers (the other two being Walter Scott and Robert Louis Stevenson). It is a lavish dinner, or supper as it is more commonly referred to, ideally held on his birthday, January 25th. It is totally acceptable and quite normal though for Burns Night celebrations to fall a couple of days either side of this date.

The first Burns was held in 1801, five years after his death, and today, in the corporate world in Scotland at least, it is often one of the biggest charity events of the year. If you looking to experience one of Scotland’s most traditional events and get a proper feel for Scottish culture, a Burns Supper is where you’ll get it all in one, long, intense go.

What Happens at a Burns Supper?

Being so prestigious, most Burns suppers will be a black tie event at a huge venue, but there are plenty of people who host a more casual affair at home too. The food served is all Scottish favourites, or at least food that has a Scottish tweak, and courses are followed with traditional speeches and entertainment. It is considered an honour to be given the opportunity to recite one of the speeches, the Address To The Haggis. The haggis itself is brought in with much pomp and pageantry, sitting on a silver tray, led by a bagpipe player and shown reverence by all the guests who must stand up as it passes. The lucky speech giver then recites an ode to sheep offal, written by Burns himself (he also wrote ‘Auld Land Syne’).

As you can probably imagine, with some kind of speech, toast, entertainment or song between each course, Burns Night is not a brief soiree. And if you’re at a corporate event with a free bar, lets just say that a few gutters are often inspected quite closely by a few faces by nights’ end.

Where Can I Enjoy Burns Night in Edinburgh in 2020?

There’s plenty on all over Edinburgh, but here’s my picks of the best.

One of Old Town’s constantly awarded fine dining restaurants, Wedgwood, are partnering for a second year with top Edinburgh attraction, The Real Mary King’s Close. Have yourself what will undoubtedly be a superb three course Burns inspired meal, followed by a tour of the preserved streets underneath the Royal Mile, learning about their somewhat grim history and of course, the ghost stories too.

These guys have a few days of Burns events, starting on the 22nd with a Ceilidh and ending on the 25th with another Ceilidh. In between there’s various suppers and a brunch, with guest story-tellers and Scottish folk musicians to entertain you. For more info and tickets, see their website .

The Ghillie Dhu has 6 Burns Nights to choose from, starting 17th January. Located in a Grade B listed former church with a 200 seat auditorium that has a stunning Georgian vaulted ceiling, you can choose from package deals that include a 4-course dinner, a bagpipe procession for the haggis and a Ceilidh/dance at the end. If you want something a bit more casual though, they also have a three course Burns dinner in their downstairs bar, just so you can get a taste (hah!) of what it is all about. If you book downstairs Thursday to Sunday, you’ll get a piper too.

The Not So Traditional Burns Supper

Returning for their second year after a sold-out 2019, The Not So Traditional Burns Supper will again be MC’ed by comedian Scott Gibson and end with dancing and live music from a Ceilidh band. It’s held in the grand-ish Freemasons Hall on George Street, but the comedy and entertainment is definitely not for those with delicate sensibilities. Dinner will be prepared by local Edinburgh restaurant Urban Angel.

As you might be gathering by now, Burns Nights are often quite serious affairs, well at least until the Ceilidh’s begin. So if that’s not your style, there’s always very laid back The Stand Comedy Club. Their Burns evening on the 20th January will feature comedy from five Scottish comedians, and, bonus, tickets are only £10. There’s Haggis, Neeps and Tatties available before the show too if you need to feel like you’ve made at least a bit of an effort to be Burns-Night-y.