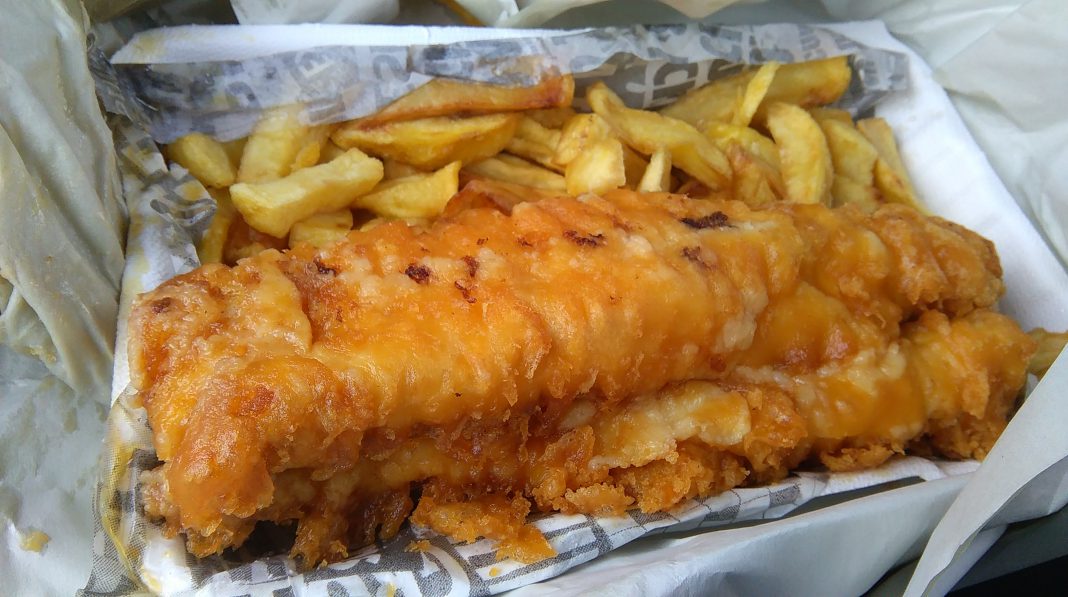 I must confess, I’m not much of a chippy fan. Mostly because I don’t eat fish, but also because if I ever find myself thinking “Phwoar, I could murder a big old box of battered and deep fried mystery meat” it invariably means I can’t remember the horrendously embarrassing things I did the night before. Thankfully I’m a boring grown up now, so this is rare.

But not everyone’s like me. Some people very much like to frequent chip shops. So I will share with you which ones are the best, because it’s bad enough that you’re eating crap food (as in bad for your health), without having to eat crappy crap food.

This is a family run, super friendly chippery that used to be my local. The three times in two years I embarrassed myself in public and then found myself at the Gorgie Fish Bar the next day, their service was brilliant. They have a huge selection of all the usual chip shop menu items, plus pizza, pasta, burgers and kebabs. It’s located very close to Tynecastle Stadium, be prepared for it to be packed on game days.

Can a chippie be sophisticated? It seems yes. I mean look, it even has two apostrophes in the one name. L’Alba D’Oro is home to the often lauded bread-crumbed fillet of fish and has been frying in Edinburgh since 1975. It is also consistently voted number one in Edinburgh on lists like this from people who like to put things in number order.

OK, so it’s not a traditional chippy like the two places above – the City Restaurant is more like a bigger, slicker greasy spoon – but they have a large take away menu and their fish and chips are a favourite of many locals and hordes of festival visitors each August.

Legend has it that someone from the Royal Family once sent out for a bit of a fish supper from this very establishment. But really, I mean, come on, even if it is located so far down The Royal Mile it would be the logical chippy of choice for any Royal who’s accidentally had a few too many bevvies at yet another bloody boring function, why on earth would any of them go to a fish and chip shop? Don’t you think they’d have some super swanky chef on call 24/7 at the Palace to whip them up a plate of something greasy? Well, it’s a good story, believe it if you will, but that aside, Bene’s is lauded for having fresh fish, big portions, quality chips, home made pizzas and great service. Who needs the Royal stamp of approval if you’ve got all that?

The favourite chippy of writer Ian Rankin, Globetrotter straddles the well to do areas of Bruntsfield and Morningside, proving nobody’s too posh for a chippy, right? Known for their massive pieces of fish and, weirdly, really good chicken burgers, they also do fairly good pizzas.

OK, so like the City Restaurant, Bertie’s is not a regular neighbourhood chippy.  It’s a 300 seat restaurant and bar located on probably the most touristy street in Edinburgh (apart from The Royal Mile). But all they do are fish and chips, both the traditional choices you’d find at a chippy and their own twist on some slightly fancier offerings like Fish Tacos or Salt and Pepper Squid. And it does actually have a takeaway section, so if you still want to feel like you’ve had the full chippy experience, you can.