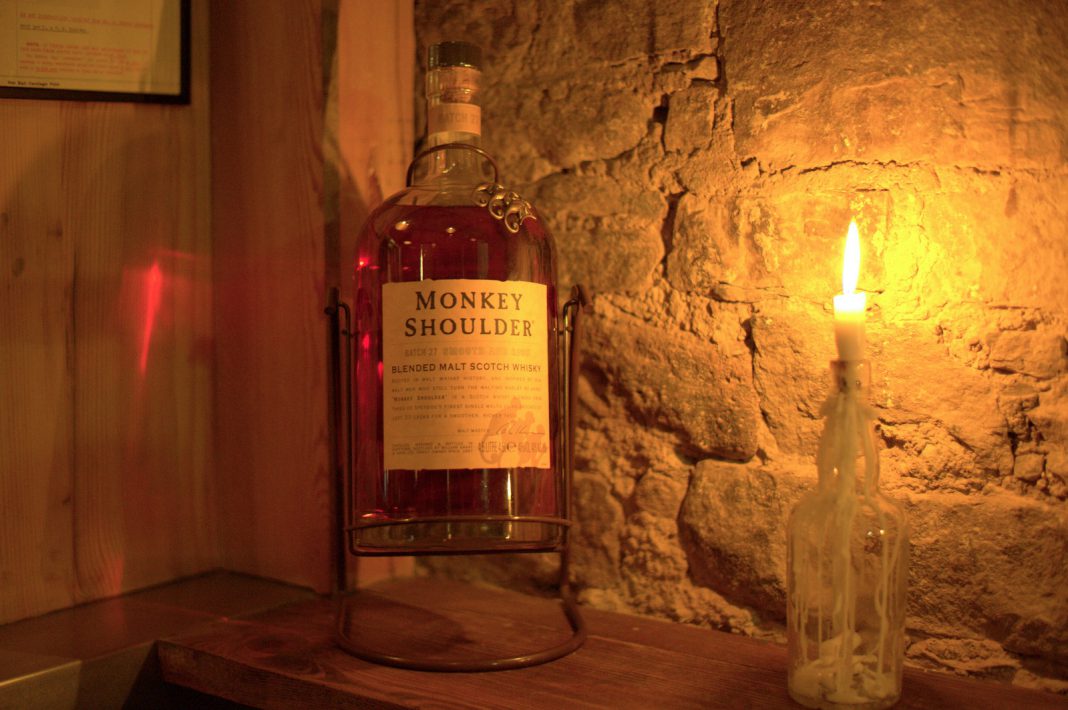 A little while ago I did a list of typical food and drink to try when visiting Scotland. Following on from that, here’s a list that’ll help you to take what you learnt there and delve a bit deeper into the Scottish gastronomical psyche, or as I like to call it, pretend you’re a local.

So, here it is, how to eat and drink so you come across like a born and bred Edinburger.

1. Put Salt On Your Porridge, Not Sugar.

Most people need to add extras such as sugar, honey, or fruit to make porridge palatable. There’s none of that malarkey for a true Scot. They like their breakfast oats seasoned, not sweetened.

Question: “What are you having for lunch?”

Answer: “Piece ‘n’ chicken” or “Piece ‘n’ cheese.” If you’re particularly skint that week, it might be “A jam piece.”

3. If the Chippy Asks “Salt ‘n’ Sauce?”, Know They’re Not Talking About Ketchup.

When in Edinburgh, as the guys behind the counter at the local chip shop are wrapping up your order, they’ll ask if you want salt ‘n’ sauce. What they’re referring to is a watered-down version of British brown sauce, similar to HP Sauce. Don’t be surprised when ordering chips anywhere in Scotland though if you’re also given a huge choice of extra toppings. Most popular are chips ‘n’ cheese, chips ‘n’ beans, chips ‘n’ curry, and chips ‘n’ gravy. You can even have triple combinations. Chips, cheese ‘n’ beans anyone?

4. Know the Words ‘Juice’ and ‘Ginger’ have nothing to do with fruit and vegetables.

Ordering any kind of meal deal in Scotland will probably include the question “What juice / ginger do you want?” They’re referring to fizzy drinks like Coke or Fanta. In Scotland, there’s a big chance the answer from a lot of people will be “Irn Bru.”

Irn Bru (pronounced Iron Brew) is a bright orange, vanilla-flavoured ‘juice’ that’s so popular in Scotland it outsells the mighty Coca-Cola. If you’re a young Scottish male, you buy it by the litre bottle and can quite easily get through it in a morning. For everyone else, it’s the first thing you reach for the morning after a big night out. 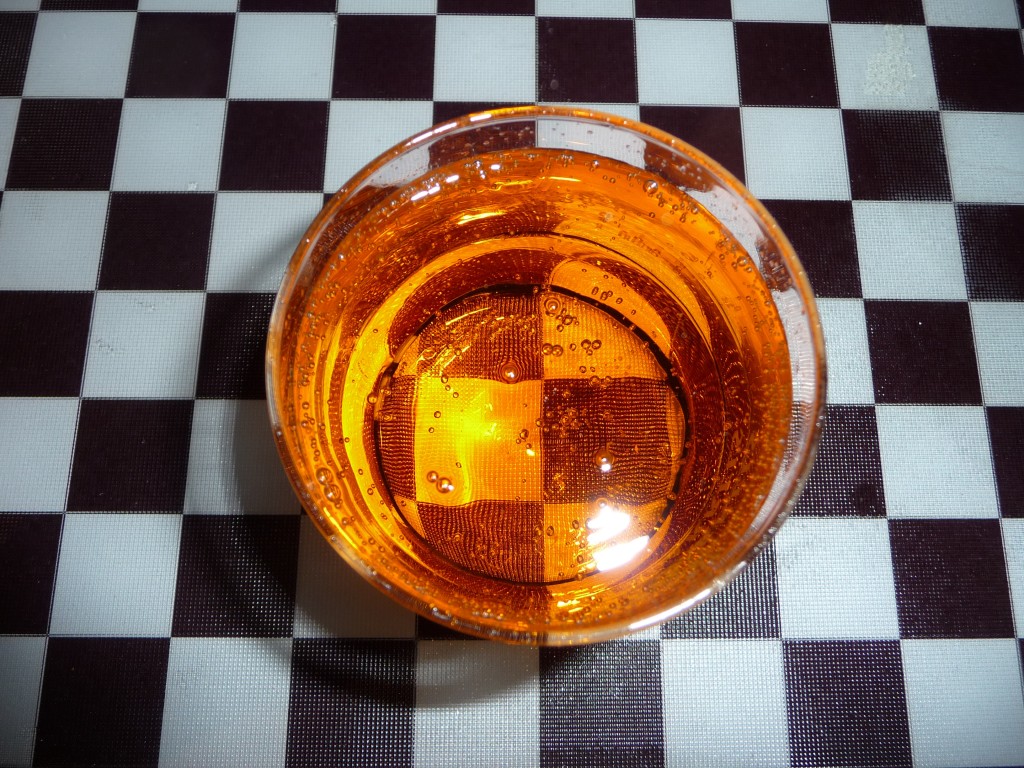 6. Know Your Salmon is Not Imported.

If you’re eating it here, it’s local. Salmon is Scotland’s biggest food export, with farms sending their produce to over 60 countries worldwide.

7. Say Your Granny Made You Stovies When You Were a Kid.

Traditionally, Stovies are made from the leftovers from a Sunday roast: beef, tatties (potatoes), carrots, onions, and any other vegetables you have, all stewed with a whole load of lard. As an adult you might order Stovies for a trip down memory lane, but it’s more likely you’re a workie (builder) or football fan in winter looking for a hearty meal at the pub to both warm and fill you up.

Most chippies will serve pizza this way, sometimes battered, but more often than not it’s simply a piece of dodgy frozen pizza thrown straight into the deep fat fryer. Your arteries won’t be happy, but you probably won’t care since you’ve just stumbled out of a nightclub at three in the morning.

9. Insist Deep Fried Mars Bars Are Only For Tourists.

10. Put Fruit Cake Batter Into a Cloth Sack and Boil I.

The result of the above is called a Clootie Dumpling and is what you’d traditionally be served for dessert at Christmas or other festive occasions. It starts out very similarly to regular fruitcake mix, but it’s then put in a ‘cloot’ or cloth sack, boiled, then finished off in the oven to get a slight crust. You eat it warm, served with whisky-laced cream, custard, or ice cream. Yum. 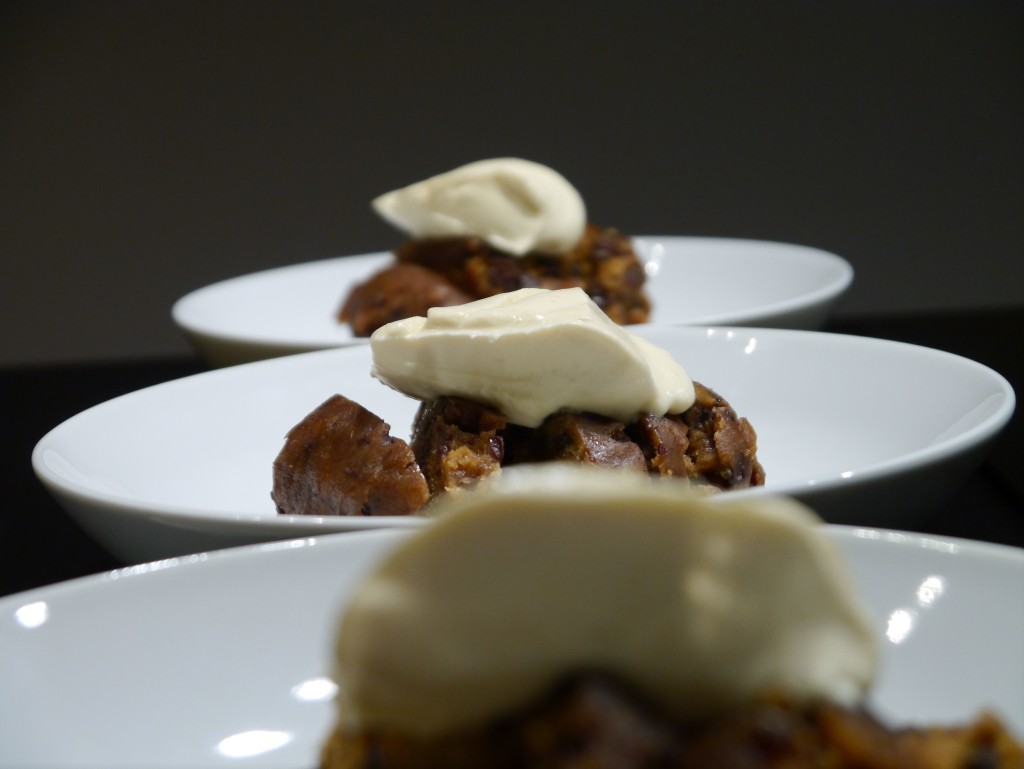 To be fair, sheep’s offal mixed with oats and spices, stuffed in a sheep’s stomach lining, and then boiled don’t sound very appetising. But Scots know better. These days it’s easier to become a fan of haggis.

Firstly, it’s more likely to be encased in a sausage skin than a sheep’s intestine, and today it’s eaten in all sorts of new ways. My favourite is the haggis bon bon; haggis that’s rolled in breadcrumbs then deep fried. You might also find it as a meat substitute in Italian dishes like ravioli and lasagne, wrapped in pastry as a Haggis Pie. a Haggis Burrito or at the good old chippy, where you can get it battered and deep fried. There’s even vegetarian/vegan versions.

There’s a perception that whisky is all a Scot drinks. Not so. Firstly, good whisky is expensive, so it’s hardly what many people can afford to go on a weekly bender with. Secondly, have you tried the stuff? It’s very much an acquired taste — more likely to be something you’d learn to truly appreciate in your later years. But it’s common for a Scot to have a ‘wee dram’ of whisky as a beer chaser or just as a warming shot in winter. 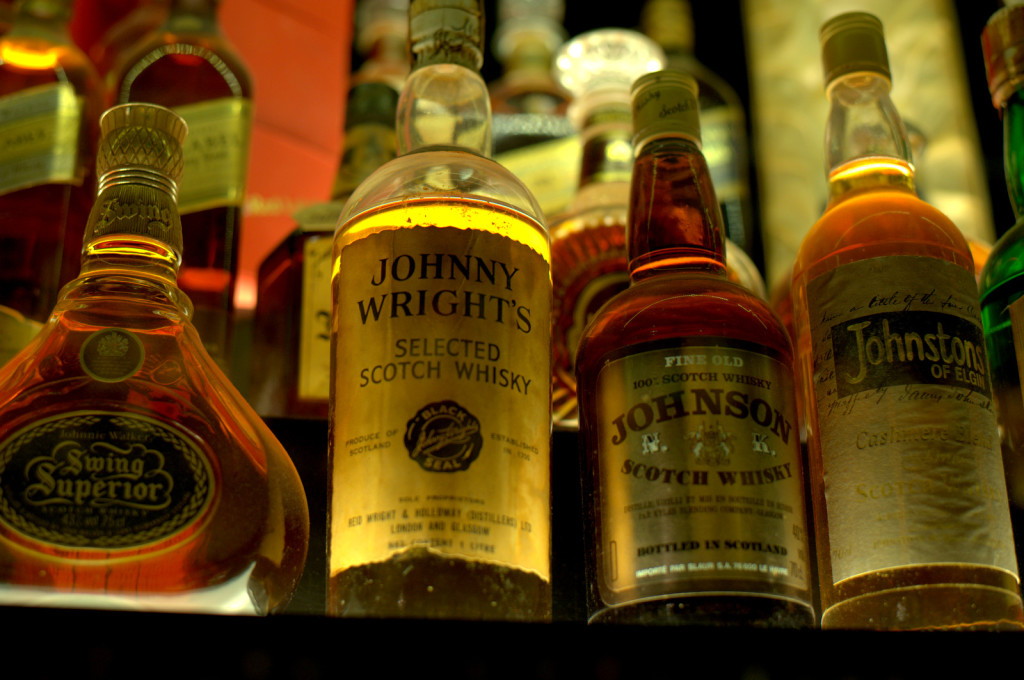 13. Order Your Tattie Scones On A Roll.

Tattie scones are a sort of flatbread made from mashed potato, butter, and flour, and are usually found as part of a full Scottish breakfast. But they’re even better eaten in a roll. If you want to turn it up yet another notch of deliciousness, ask for some bacon and square sausage on your roll too.