Home Stuff To Do 6 LGBT Entertainment Options In Edinburgh 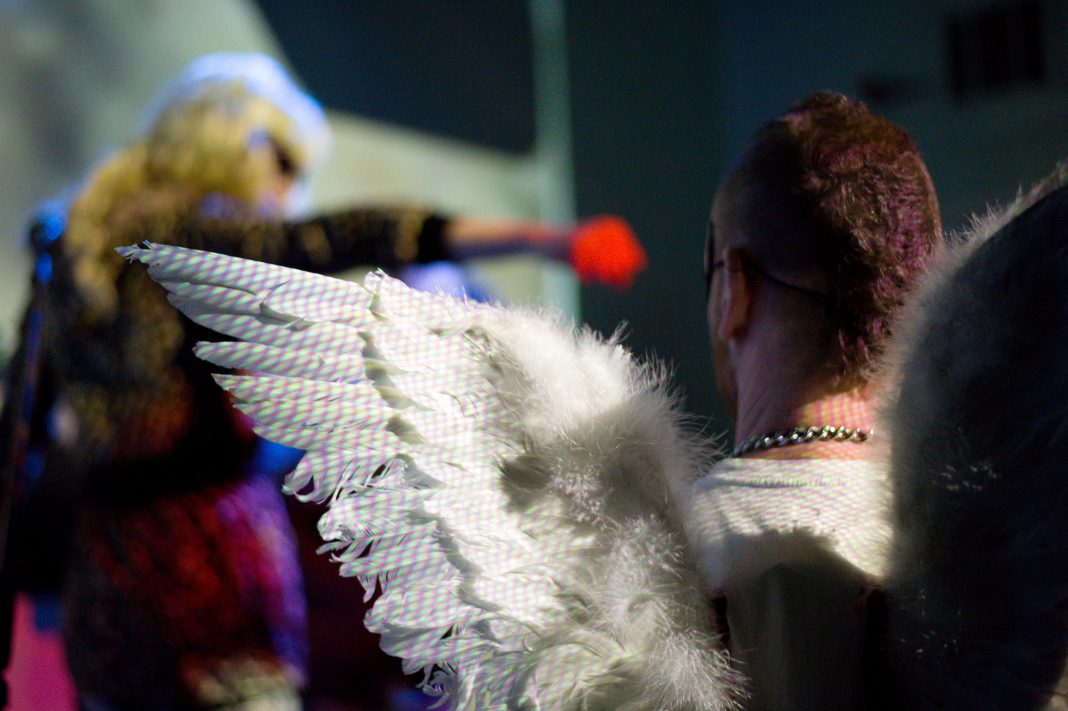 Although there’s a few gay and gay friendly bars around town, what do you do in Edinburgh if you want more from your night out than just drinking? Where do you go to find music, cabaret, comedy and all round LGBT entertainment as well? Here’s 6 quality options for you.

Squeeze in a Disco or Band

The Wee Red Bar is located in the grounds of the Edinburgh College of Art. Aptly named (ie: it’s tiny), it often has LGBT themed nights or acts so it’s good to keep an eye on their gig lists.

Dive Queer Party are a community of talented and dedicated entertainment put-er-on-erers. They’re responsible for a large chunk of Edinburgh’s queer nights, including their sell out performance parties thrown a few times a year at Summerhall. With its inclusive vibe, art installations, DJ and a rotating roster of queer acts ( music, drag, punk, spoken word, rope self suspension), Dive Queer Party nights are arguably the best LGBT entertainment in all of Edinburgh.

Smash Up the Weekend 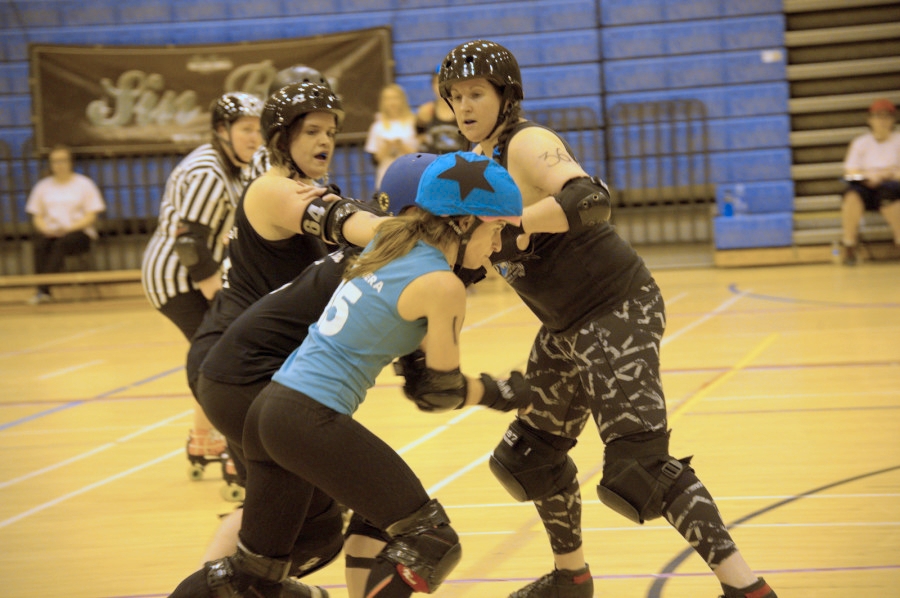 Roller derby has long been a favourite past time of those in the LGBT community. Edinburgh’s very own team, the Auld Reekie Roller Girls, host regular bouts at Meadowbank stadium where it’s a fun family atmosphere with comedy MC’s. As well as girls on skates racing round smashing into each other, there’s games, prizes and home bakes to munch on while you watch the action.

Get Messy. Get Hot.

Hot Mess wants you to dance your bum off and have the best night of your life. Nothing like a lofty ambition. Hot mess is a big, hot, messy gay disco but queer or straight, everyone’s welcome. It’s a super popular monthly event in Glasgow, but creator and spinner of the vinyl Simonotron wheels collection over to Edinburgh every few months to share the love. And the mess.

Drag Your Friends Along to CC Blooms

Stalwart gay bar CC Blooms has a new-ish addition to their weekly entertainment schedule – local drag star Alice Rabbit. Graduating from guest slots at Cabaret Creatures and Dive Queer Party, Alice now has her own show, The Rabbit Hole, every Tuesday at CC Blooms. Head downstairs from 9pm to be entertained by Alice and her friends with drag, cabaret and variety acts.

Get Some Variety in Your Life with Pollyanna

Similar in style to Dive, Pollyanna put on the kind of cabaret variety shows that’ll open your eyes (and your mouth) to the breadth of amazing local talent we have in Edinburgh.