Home Stuff To Do Edinburgh Festivals and Events 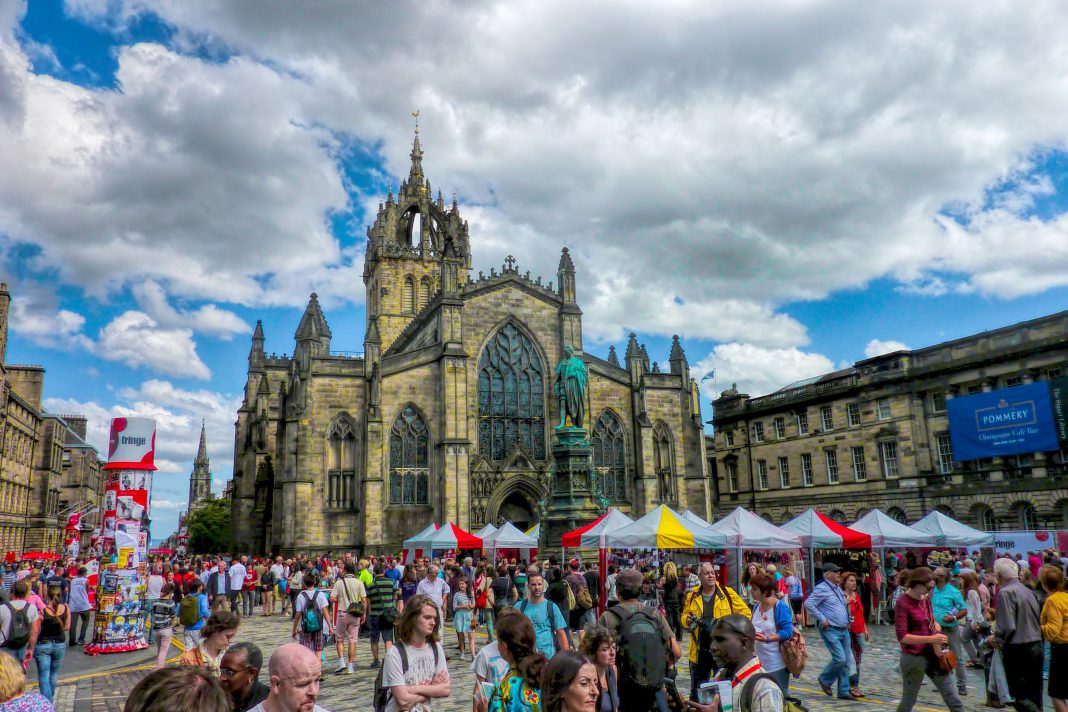 Edinburgh very rightly has a reputation as the greatest festival city in the world. There’s so many of them there’s only one month of the year you could visit and not find one. Considering how busy August is though, it’s no wonder September is festival free. Never mind the organisers, the whole town probably appreciates a bit of a lie down. Here’s a big old list of all Edinburgh’s festivals and events. Use the links to go to their official websites for up to date info on the wheres, whens and whats.

Loony Dook – Part of Edinburgh’s Hogmanay festival, this is a New Year’s morning tradition that’s become so big you have to pre-book a ticket to join. Basically it involves people in fancy dress risking hypothermia by jumping in the River Forth in South Queensferry. Yep, you gotta be a bit loony for this, but it’s all for charity so you’re forgiven the madness. I guess.

Burns Supper – A night when Scots put on their kilts and toast poet Robert Burns. It’s often a formal and very traditional affair, but this is Scotland and there’s whisky involved so I’m sure as the night goes on things loosen up a bit. If you’re not on the guest list of a Burns Supper already, plenty of restaurants and hotels around town hold their own Burns Nights that you can join.

LGBT History Month – Organised by LGBT Youth Scotland (in conjunction with Creative Scotland), the whole country hosts events to celebrate the Scottish LGBT community’s past and also shine a light on its future.

Edinburgh International Science Festival – Two weeks of events, exhibitions, workshops and performances dedicated to pondering what the future could possibly hold for humankind. With science, not crystal balls, obviously.

Edinburgh International Science Festival – continues from March with a second week in early April. See above. 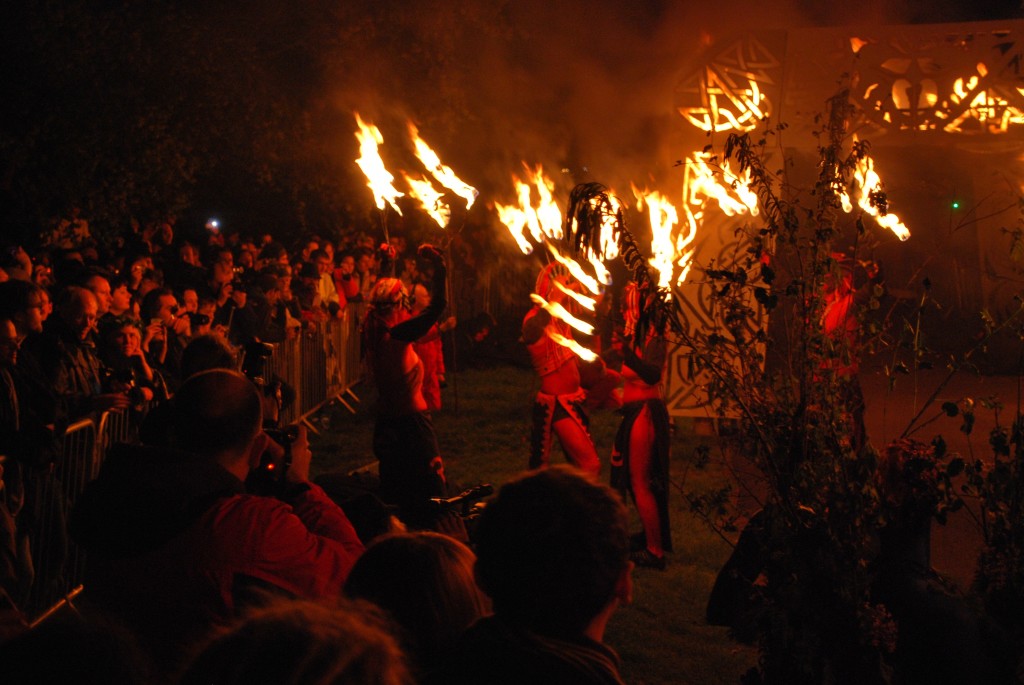 Pride Edinburgh – It may be a relatively small community but Scotland is one of the most gay friendly countries in the world. Each June Edinburgh promotes equality and diversity with a pride march in Old Town and music, entertainment and the odd caleigh (traditional dance) all over the city.

Edinburgh International Film Festival – Celebrating its 70th year in 2016, it’s not quite Cannes or Venice, but a fantastic platform for local and international films. Oh alright and there might even be a Hollywood star or two.

Hidden Door – A non profit, volunteer run arts festival held in different abandoned spaces round the city each year. It’s visual art, music, theatre and film where the secret location is just as alluring as the art. Originally run over a whole week, it had to strip back to a few days in 2019 due to funding issues, but 2020 looks like it will be back to full force.

Meadows Festival – a volunteer run, free music festival held over two days in The Meadows, one of Edinburgh’s best and biggest green spaces.

Edinburgh Festival of Cycling – You might not think it because of all the bloomin’ hills, but Edinburgh is a huge cycling city. This festival aims to showcase the very best of cycling culture over ten days with rides, workshops, talks, art and film.

Edinburgh Food Festival – not to be confused with the Foodies Festival in August which is a UK-wide ticketed event, the Edinburgh Food Festival is a free local event that has been going since 2014. Set up in George Square for over a week, there’s oodles of delicious Scottish street food and local drinks to try and demonstrations from big name chefs throughout the week.

Edinburgh Royal Military Tattoo – No, it’s not the Queenie and her family getting together to show us their latest ink. It’s kilts, bagpipes, highland dancing and military bands performed by troupes from all over the world. But you probably already knew that. This thing is slightly popular.

Foodies Festival – Three days of cooking demonstrations with top chefs, baking classes, street food, craft beer, producers market, pop up restaurants and competitions. This is the Edinburgh stop off for a UK-wide festival that travels to different cities from May until August.

Samhuin Fire Festival – Much like Beltane, Samhuinn is also a huge production from the Beltane Fire Society. This one’s on October 31st (yes, Halloween) and commemorates the pagan winter ritual. Again there’s horned masks, wreaths of flowers, drums and lots of fire.

Scottish International Storytelling Festival – The Scots are legendary story tellers so it’s no wonder this festival is getting bigger every year. As well as hearing the best in the business do their thing, you can attend workshops, lectures, exhibitions and networking nights.

Edinburgh Short Film Festival – erm, well that’s pretty self explanatory then, isn’t it? See the best mini movies from around the globe, with almost two weeks of showing.

Edinburgh’s Hogmanay – The biggest New Year’s Eve festival in the world. Hordes of tourists start appearing mid-December and by December 31st, Edinburgh’s population has doubled. New Year’s night, half the city streets are closed off for the party and you weirdos pay to stay out all night in the freezing cold listening to music and enjoying a beer or six.

Torchlight Procession – Also part of the Hogmanay celebrations, this is a sight to behold. On the evening of December 30th, up to 30,000 people gather to march through the city and up to the top of Calton Hill while holding real flaming torches. Once on the hill, the Up Helly Aa Vikings burn giant wooden sculptures to the ground. Fabulous.

Edinburgh Christmas – After all that, if you have any energy left at all, Edinburgh Christmas offers rides, markets, theatre, comedy, music, gifts, German sausages and all the hot alcoholic drinks you could ever wish for. Knock yourself out.